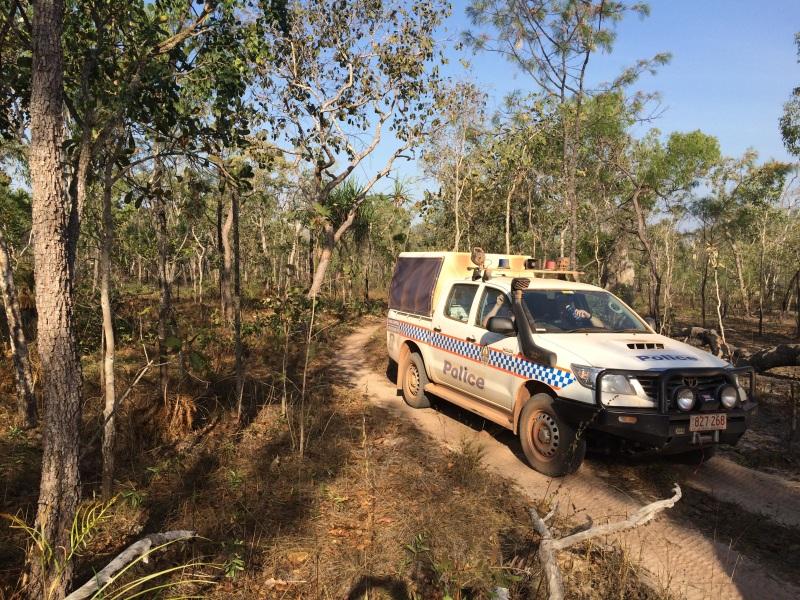 Lake Evella Police Station is located in north-eastern Arnhem Land, adjacent to Lake Evella, 25km south of the head of Buckingham Bay and about the same distance south-west of Arnhem Bay. A tropical climate with ‘wet and dry’ seasons, and temperatures 21-38 degrees with extreme humidity in the build-up period. In the dry season, conditions are more pleasant with temperatures ranging from 16 to 30 degrees.

In the late 1950s, Lake Evella was established for the purpose of supplying timber for use by missions in the region. It grew larger when it became an outstation of Galiwin'ku, and became permanently settled by 1968. Lake Evella is a traditional community with a strong ceremonial life.

There is an arts centre with a full-time manager that sells the work of local artists worldwide. Artwork includes pandanus weaving, paintings, bark paintings, didgeridoo and jewellery.

Court occurs once every three months.

The large compound also has extensive shedding, communications tower and back-up generator power for the station and VOQs.

Gapuwiyak School caters for children from preschool to Year 12. There is schooling to Year 12, however most Government employees tend to home school or have their children enrolled in boarding school.

The local clinic is staffed by three full-time and two casual registered nurses. A doctor from Monday to Friday and a dentist visits once every two months. CareFlight services the area in cases of medical emergency.