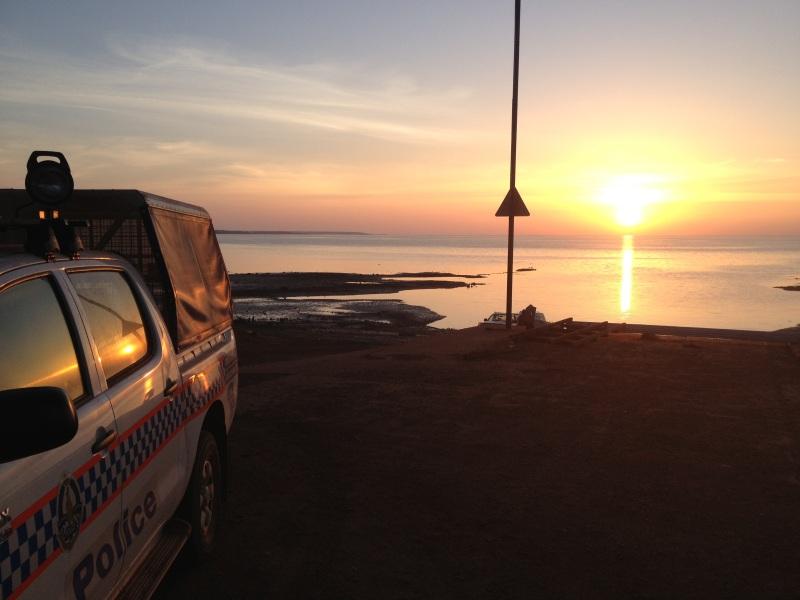 The community is located on the edge of the heritage listed Arafura Wetlands in Central Arnhem Land. Ramingining is located approximately 580km east of Darwin, 435km west of Nhulunbuy and 30km inland from the coast.

The people at Ramingining originally moved from Milingimbi during the establishment of the Missions. Fresh water shortage on Milingimbi forced the population to begin a new settlement that became Ramingining. The people of Milingimbi and Ramingining follow strong Yolngu traditions and ceremony, an example is a typical funeral ceremony for a local resident - which has not changed over many many years. The body of a deceased is kept at their residence for periods of up to ten days with dancing and grieving before the body is buried in close proximity to the residence where they once lived.

There is plenty of recreational fishing and hunting to be enjoyed, and if you are into photography Ramingining has beautiful landscapes to be photographed.

The new health clinic provides primary health care services to residents of the Ramingining community. There are a mix of Aboriginal health workers and registered nurses, as well as a district medical officer who regularly visits the community. Clinic staff dispense appropriate medications.

A dentist also visits monthly. There are a range of specialists that also visit at different intervals.