Emergency Management (EM) in the Northern Territory uses a three tier system of Local, Regional and Territory plans. Each of these has a committee or council established to manage and implement the specific plan. The EM framework has its legislative basis in the Emergency Management Act 2013  (The Act). Overarching policy is specified in the Territory Emergency Plan (TEP).

Local Emergency Committees (LEC), are an integral part of our ability to prevent, prepare, respond and recover from emergencies within our communities.

LEC members come from Territory and local government departments, private businesses and emergency management volunteer organisations. The training below has been established to provide information and support to these members. 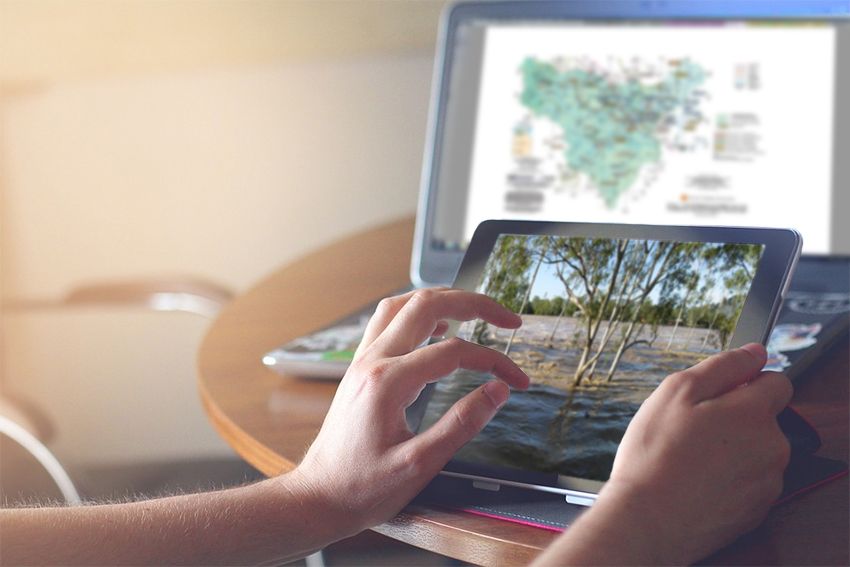 Do you know your local plan?

Local Emergency Plans detail a set of arrangements in place within communities to support responses to emergency events and identify risks to communities from natural and man-made hazards. 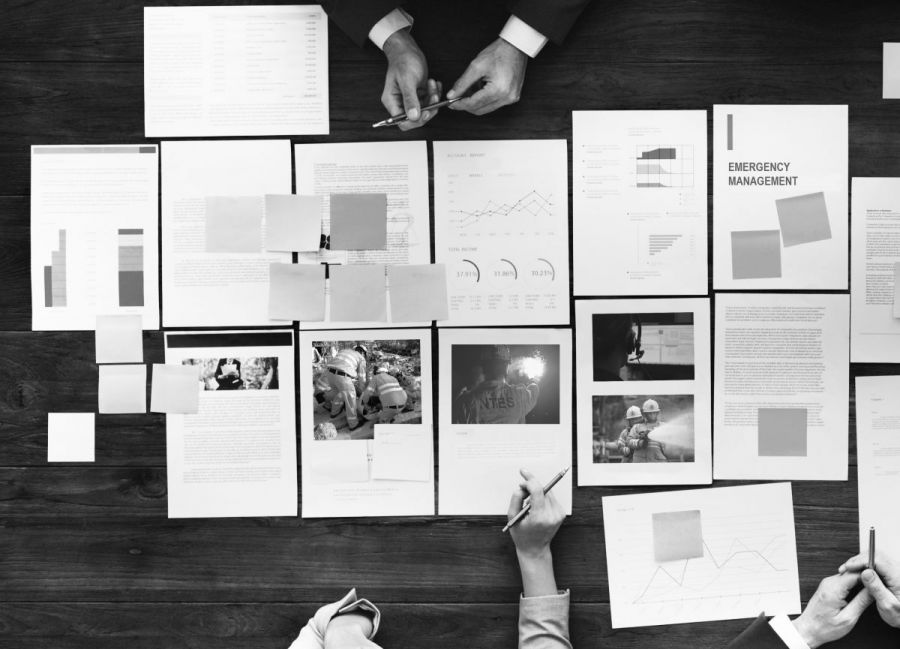 TEMC is established under Section 36 of the The Act and provides leadership and oversight of the Territory’s emergency management arrangements.

Membership of TEMC includes the Commissioner of Police and CEO of Fire and Emergency Services as the Territory Controller (co-chair), the Chief Executive Officer of the Department of the Chief Minister as the Territory Recovery Coordinator (co-chair), the Director of Northern Territory Emergency Service and chief executives of government agencies who have a key role in preparing for, responding to and recovering from emergency events in the Northern Territory.

This course is designed for and targeted towards personnel who work within or are considering working within the Northern Territory Emergency Management (EM) framework and may be required to:

This is an accredited course delivered via online learning through the Australian and New Zealand National Fire and Emergency Services Council (AFAC)  online learning website. The course should take approximately 8 hours to complete .

This course is designed for and targeted towards personnel who work within the NT EM framework as outlined in the Territory Emergency Plan (TEP).This course is for whole of NT government agencies that have emergency management requirements as part of the TEP, where their agencies have a response and / or recovery component identified in the Plan.

This course is designed for and targeted towards members who are likely to fill command and control functions in an incident management structure throughout emergency incidents. The practical component provides essential experience in working within an Incident Management Team (IMT).

This is an accredited course for whole of NT government agencies that have EM requirements as part of the TEP, where their agencies have a response and/or recovery component identified in the Plan.

For further information regarding the course available please email training.emtu@pfes.nt.gov.au

These courses have been designed for and targeted towards members who have been working in a command and control function in an emergency operations centre and are now capable of performing the lead function role of; Incident Control, Planning, Operations or Logistics.

For further information regarding the course available please email training.emtu@pfes.nt.gov.au.

It is a requirement for Local Emergency Council members to complete the following online courses in order to meet legislative (Emergency Management Act 2016) responsibilities. This training will provide you with an overview of the Northern Territory Counter Disaster Arrangements and the Incident Control System utilised during emergency operations.

Please note: Courses are available online during COVID-19 and anytime for remote locations. For further information regarding the courses available please email training.emtu@pfes.nt.gov.au.

NERAG Online is available via the link free of charge, and readily accessible to all. The course comprises eight learning modules, which can be completed at a self-directed pace. Participants can save their progress, and complete the course over multiple sessions. A certificate of achievement is awarded upon completion of the course.

NERAG Online was developed for the Australian Government Attorney-General’s Department with funding provided through the National Emergency Management Project (NEMP). The course is hosted by the Australian Institute for Disaster Resilience (AIDR).

Visit Emergency Risk Management online course - when completed print the certificate and send to training.emtu@pfes.nt.gov.au to be recorded against your name.

This course is designed for and targeted towards personnel who will be responding to assist in the RIA process to collect information related to an emergency incident for future response and recovery operations and Commonwealth funding requirements. This course is for personnel who are selected to participate as a member of a RIA Team.

For further information regarding the courses available please email training.emtu@pfes.nt.gov.au.