A man who was recorded travelling 169kmph in a 110kmph zone may lose his licence for driving at a dangerous speed.

The 30-year-old man was travelling on the Lasseter Highway towards Alice Springs from Mount Ebenezer when he was recorded exceeding the speed limit by 45kmph by members of the Southern Traffic Operations Unit on Monday.

Officers issued a NTA to another 30-year-old male driver who also faces a licence disqualification after he was recorded traveling 112kmph in a 60kmph zone near Mount Ebenezer.

“To make matters worse, there was a large chunk of tread that had delaminated from the rear driver’s tyre on the 4X4 vehicle, said Sgt Conan Robertson

“While he wasn’t too impressed he received an NTA, he should be impressed we no doubt saved his life.”

There were more than 40 other motorists issued with traffic infringements during a multi day traffic operation on the Lasseter Highway.

“The message of road safety to speeding motorists isn’t getting through,” said Sgt Robertson

“We caught one motorist speeding twice in 48 hours, detecting him speeding on his way out to the Rock on one day and recording him exceeding the speed limit on his return to Alice Springs the very next day.”

“It ends up becoming an expensive lesson to stick to the designated speed limit, but it’s either that or it could be yours or someone else’s life.”

A 19-year-old P plate driver who was detected travelling 32kmph over the speed limit returned a positive result for Cannabis and was issued with an NTA for Drug driving.

While a female P plate driver was stopped after she was recorded travelling 125kmph in an 80kmph zone at Stuarts Well and found to be driving unregistered and uninsured.

“It is remarkable that people continue to take chances with their lives on regional roads. Serious or fatal crashes can happen to anyone, it takes but a moment.

Northern Territory Police will be conducting regular traffic patrols and enforcing Australian Road Rules on the Lasseter and Stuart Highways during the September school holidays.

“We have seen a noticeable increase in traffic on these highways with both visitors to the area and road trains. We urge all motorists to be patient and drive to conditions to ensure they arrive at their destination safely," said Sgt Robertson

“Travellers need to remember – driving in the outback means they are a long way from help if something goes wrong.

“We are urging motorists to please drive safely and avoid the Fatal Five factors; Speeding, failure to wear a seatbelt, drink or drug driving, distracted driving and driving tired, your life or the life of someone you love, isn’t worth it.” 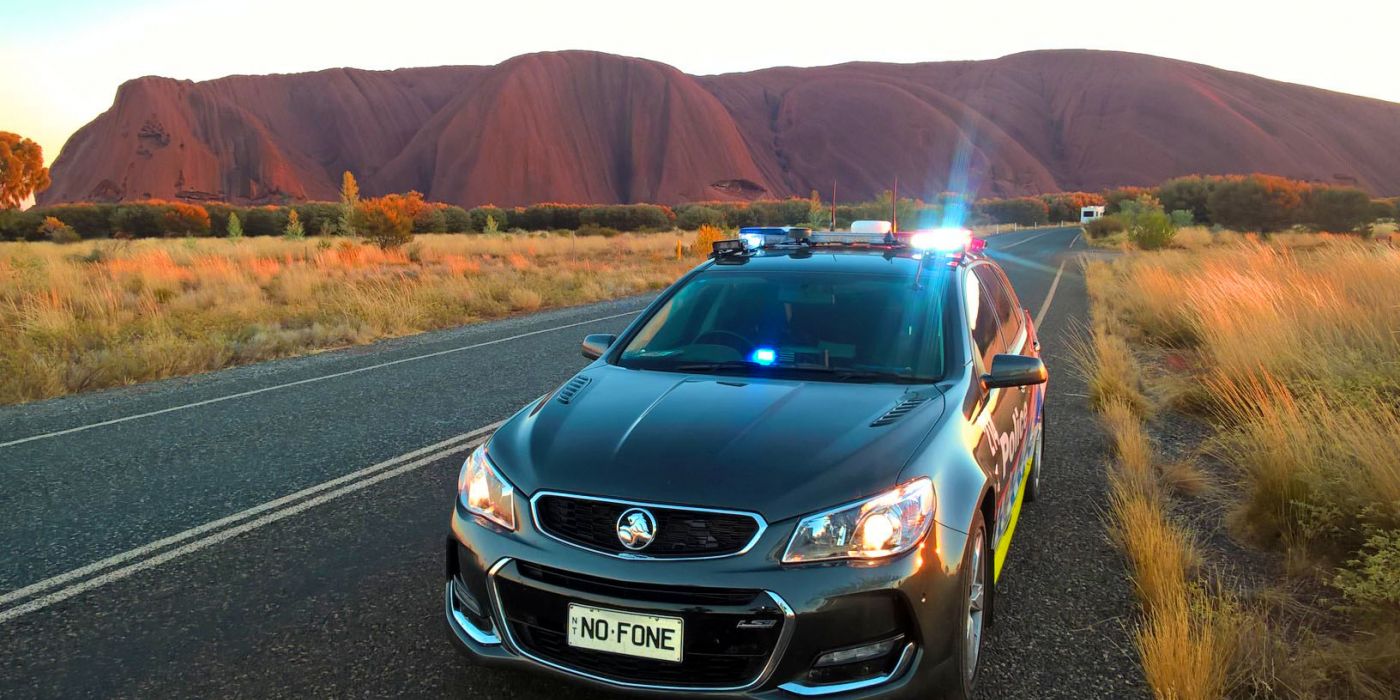