Local businesses in Tennant Creek are being urged by police to be on the lookout for anyone changing or using large amounts of cash following an unlawful entry in which limited edition collector coins were stolen from a home overnight.

Sometime between 5:30pm on Tuesday and 4:30pm on Wednesday, unknown offender/s gained entry in to a home on Scheelite Street and stole a significant amount of limited edition collector coins and alcohol.

Further enquiries made by police found the coins had been used at a local business earlier today.

Officer in Charge, Snr Sgt Tanya Mace said police were door knocking businesses and warning them of accepting or changing the cash.

“The coins are the Australian collector coin limited editions and quite distinctive.

“We urge anyone who encounters a person who wishes to exchange a large sum of single denomination coins, to instead contact police as the money is considered stolen and we would like to speak with the person in possession of this money."

Police urge anyone with information which may assist with their investigations to contact them on 131 444 or report it anonymously via Crime Stoppers on 1800 333 000 and reference PROMIS number 9075585. 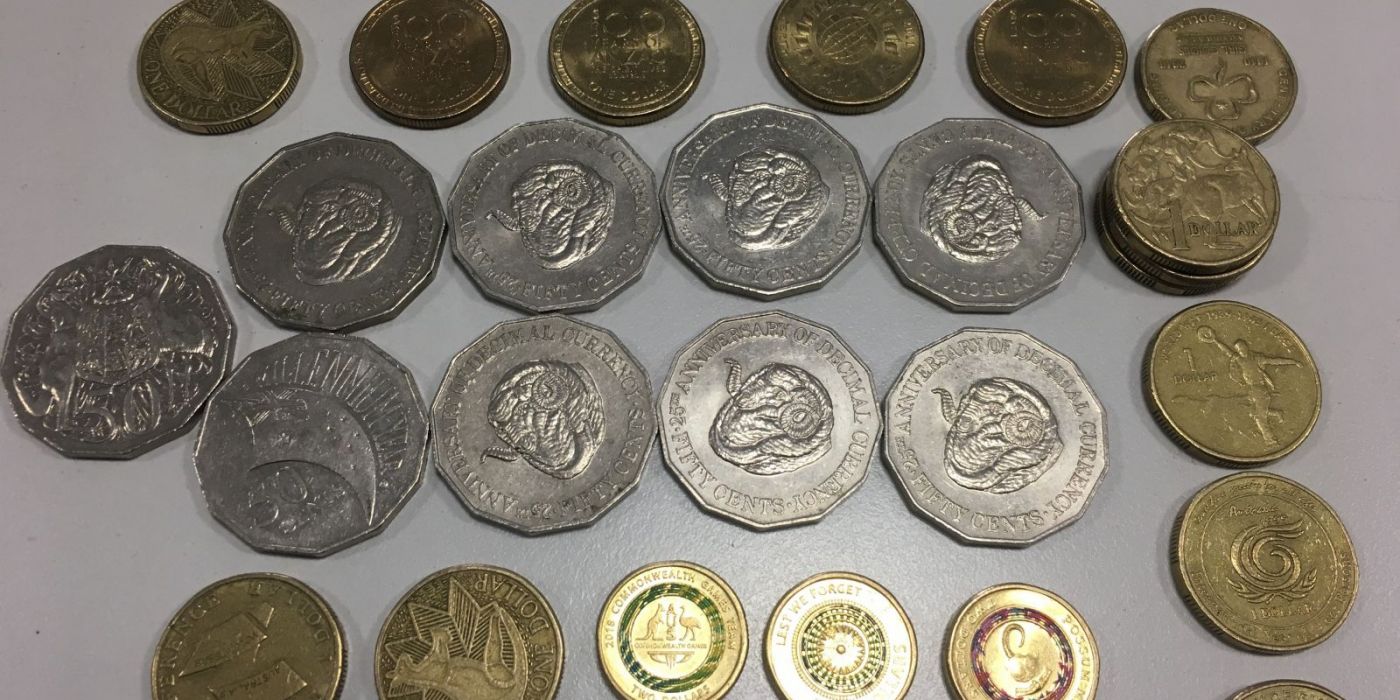