A Sergeant and two Aboriginal Community Police Officers travelled 120kms from Yarralin to investigate.  Foot prints and vehicle tracks were identified and investigations led the Police to a nearby Station some days later.  Further investigations and tracking at this Station resulted in the recovery of the stolen property that had been buried.

Total value of property stolen was $8,000.  All property was recovered apart from a pair of cowboy boots.

Two males aged 28 and 21, have been charged with five counts of Stealing, and will appear at the Yarralin Local Court on 1 October 2019.

Acting Senior Sergeant Jeremey Brunton of the NT Police Central Division said, “Old bush skills are still used to investigate in our digital age.  The officers involved are all long term bush cops with unique skills which have proved invaluable in in this instance.” 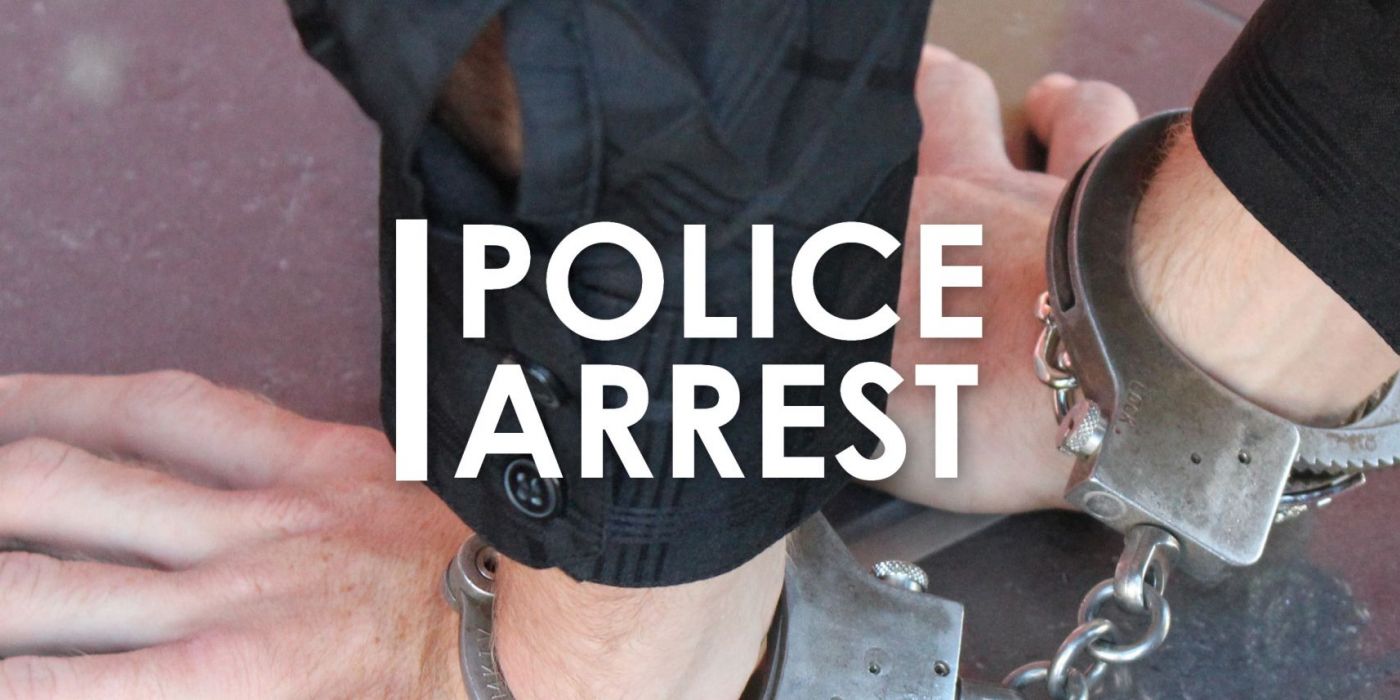