This is a joint media release between Australian Federal Police and Northern Territory Police.

An investigation was launched in May after a young girl was diagnosed and treated in the Northern Territory for a sexually transmitted infection.

She spoke to police about incidents in 2019 and 2020 where a man known to her family allegedly sexually assaulted her twice.

Police will allege that on a third occasion this year (2020), the man attempted to sexually assault her again but she fought back and he let her go.

Investigations by NT CAT members resulted in the identification of a further alleged historical offence.

Police will allege the man first sexually assaulted the girl between December 2012 and June 2013, when she was aged about five and he was in his mid-forties.

He was remanded in custody by a Local Court Judge to appear in Darwin Local Court today (30 July 2020), charged with:

One count of sexual intercourse or gross indecency involving a child under 10 years, contrary to section 127(1) of the Criminal Code NT. This charge carries a maximum penalty of 25 years imprisonment;

Two counts of sexual intercourse or gross indecency involving a child under 16 years, contrary to section 127(1) of the Criminal Code NT. This offence carries a maximum penalty of 16 years imprisonment.

One count of attempted sexual intercourse without consent of a person aged under 16, contrary to section 192(6) of the Criminal Code NT. This offence carries a maximum penalty of 14 years imprisonment.

AFP Superintendent Paula Hudson, Child Protection and Human Trafficking Operations, said Australian Federal Police and Northern Territory Police are relentless in their pursuit of anyone who preys on children and will do what we can to keep children safe from harm.

“We understand how difficult it can be to report any incidents to police, but we would urge anyone out there who is a victim, or a witness, to any form of sexual abuse – know that we are here and we can help.”

Northern Territory Police Detective Acting Sergeant Daniel Kowalewycz, Sex Crimes Section said we will continue to collaborate with AFP, Territory Families and other stakeholders to identify and prosecute anyone who harms children in our community.

“We will not tolerate this abuse and will do everything possible to protect our kids from this abhorrent behaviour”.

Members of the public who have any information about people involved in child abuse and exploitation are urged to call Crime stoppers on 1800 333 000.

You can also make a report online by alerting the Australian Centre to Counter Child Exploitation via the Report Abuse button at www.accce.gov.au/report.

EDITORS NOTE: Media are reminded of their obligations not to identify sexual abuse victims.

Use of term ‘CHILD ABUSE’ MATERIAL NOT ‘CHILD PORNOGRAPHY’

The correct legal term is Child Abuse Material – the move to this wording was among amendments to Commonwealth legislation in 2019 to more accurately reflect the gravity of the crimes and the harm inflicted on victims.

Use of the phrase "child pornography" is inaccurate and benefits child sex abusers because it:

·        conjures images of children posing in 'provocative' positions, rather than suffering horrific abuse.

Every photograph or video captures an actual situation where a child has been abused. 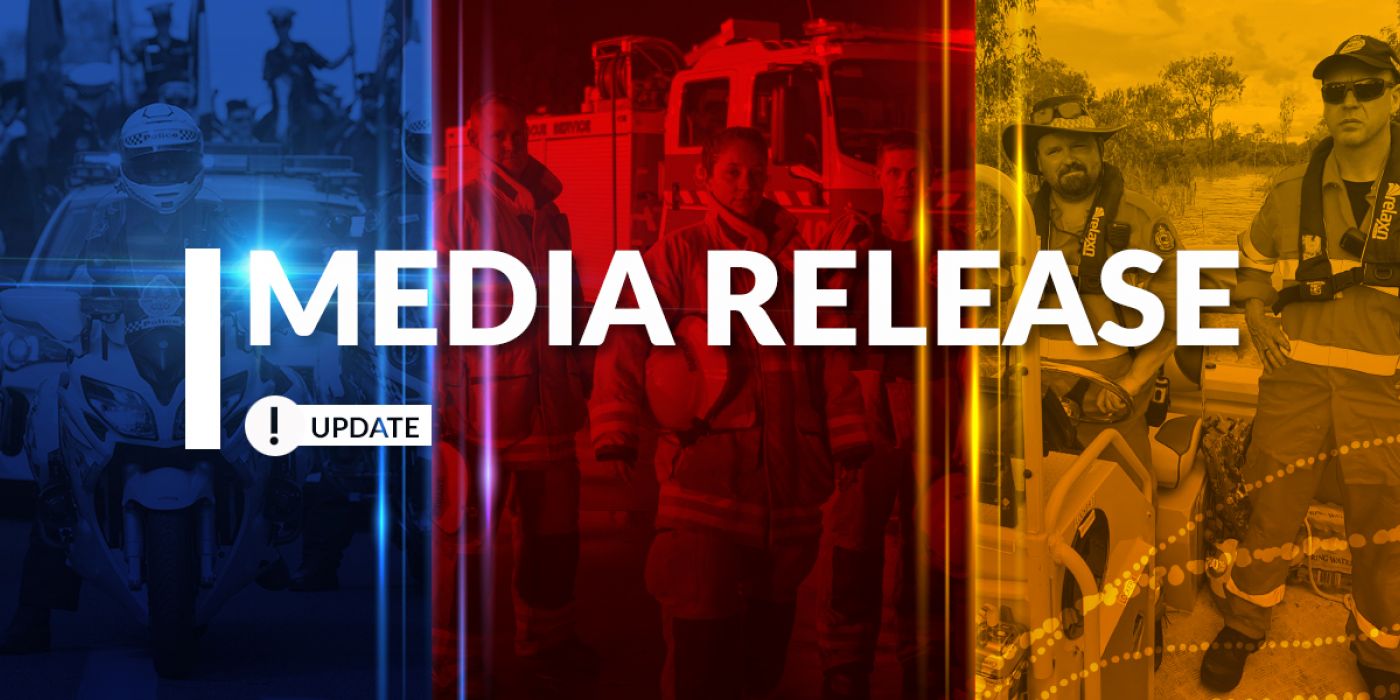