Northern Territory Police Patrol Dog Freddy has located a 24-year-old male with an outstanding warrant for the alleged aggravated assault of his ex-partner in Alice Springs last month.

On Wednesday 16 October 2019, the male attended the residence of his 23-year-old ex-partner and assaulted her before fleeing the property. The male was not located and a warrant was issued for his arrest.

On Saturday 2 November 2019, the male drove a stolen motor vehicle which was the subject of a police pursuit, that was terminated due to unsafe speeds. The vehicle was then abandoned by the male.

Later that evening, the male was observed in the Alice Springs CBD by CCTV Operators. Patrol Dog Freddy was deployed, tracking and locating the male who was hiding in the Todd River.

The male was apprehended and arrested without incident. 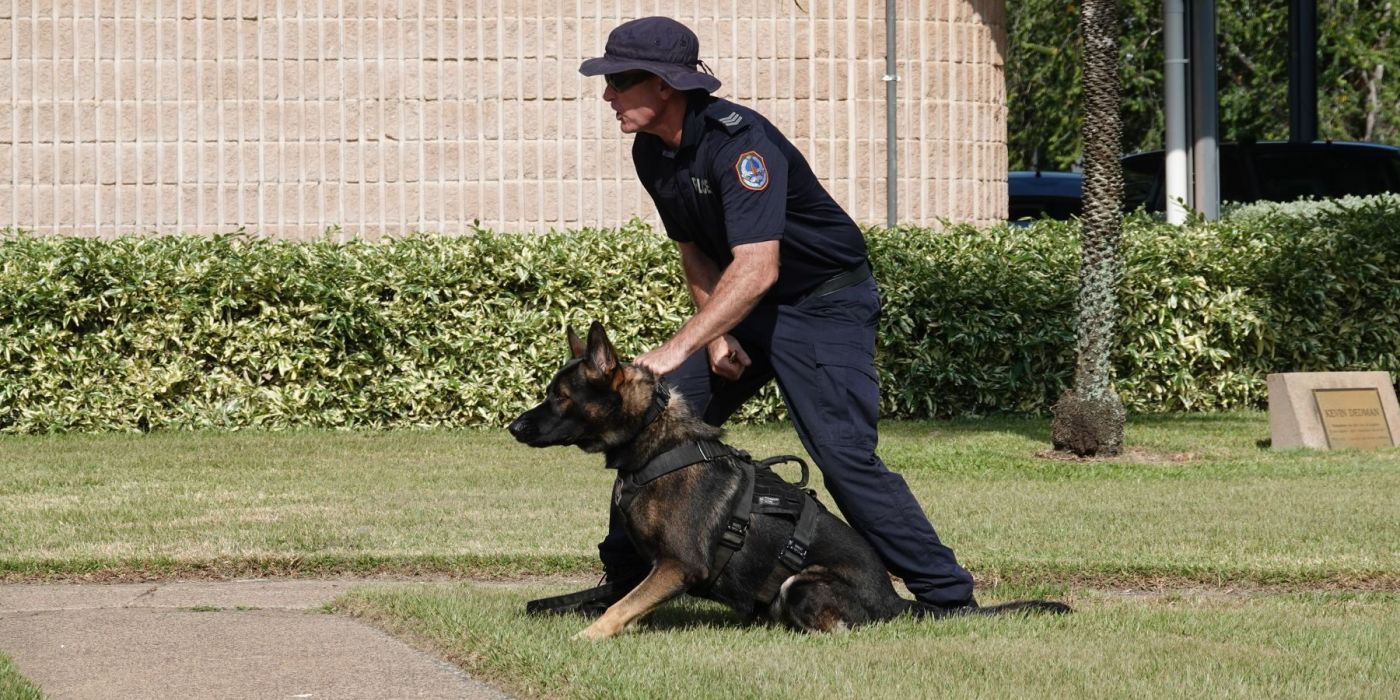 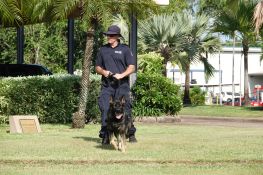 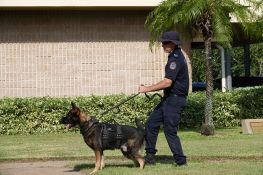