The Territory road toll has risen to 18, following a fatal motorcycle crash which occurred outside of Alice Springs.

Senior Constable Steven Langdon from the Major Crash Investigation Unit said at around 1:55pm, the 40-year-old driver of a Subara was attempting to turn right from Ilparpa Road when the crash occurred.

“The 39-year-old male motorcyclist, travelling behind the sedan, crashed into the driver’s side door. The man was thrown from the motorcycle and died instantly,” Senior Constable Langdon said.

“The 40-year-old woman suffered minor injuries and was taken to Alice Springs Hospital.”

Further investigations are ongoing and at this stage, it is believed speed may have been a contributing factor in the crash. Police will prepare a report for the Coroner.

The road toll for the same period last year stood at 23. 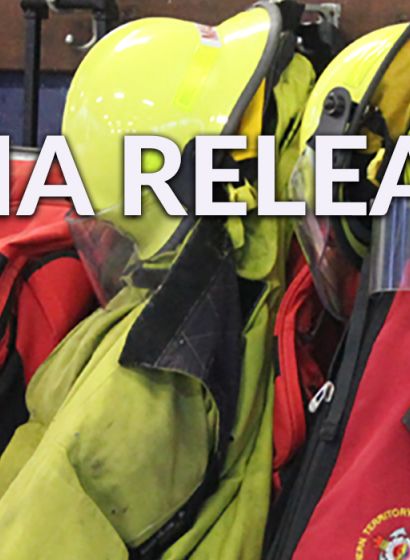