The new NT Police Uniform will be worn by all Police Officers throughout the Southern Command as of tomorrow.

All shifts commencing from 7 am, Friday 3rd February onwards are required to attend work in their newly issued uniform.

Whether based in Tennant Creek, Yuendemu, Kintore or Alice Springs for example, the public can expect to see Southern Region based Police Officers wearing the new blue uniform.

This new uniform comes as a result of a thorough procurement process following the outcome of a ballot held in February 2011.

Acting Assistant Commissioner Jamie Chalker, Chair of the Police Uniform Committee, said he is pleased to see this project now delivering to the front line.

"Police members have been calling for uniform progress for many years with a number having resorted to adhoc variations of the official uniform to suit their operational needs. Sadly, this has affected our professional appearance to a degree due to a lack of consistency.

“I’m confident this new uniform is comfortable, professional, fit for purpose and practical for all contemporary policing needs in the Territory.

“Further, something particularly significant for those who wear it, it is clearly recognisable as Police.

“The days of being mistaken for Prison guards, wildlife rangers and defence personnel are hopefully over, or at least for the Southern Region until the uniforms are rolled out completely across the jurisdiction.

“With Police now clearly displayed across the back of the shirts, no one can claim that from the back, they didn’t know we were Police.

“Working with a committed team, identifying a uniform to then be voted for by the majority of my colleagues through an independent ballot process has been a rewarding experience.” Acting Assistant Commissioner Chalker concluded.

The uniforms are expected to be rolled out across the Katherine region within a few months and the Darwin region early in the new financial year.

Even though the new, blue uniform is of a significantly improved quality and functionality than the khaki, the ongoing cost of the new uniform per member is actually more cost efficient. The initial, new uniform outlay is funded from existing budget as Police Officers are regularly issued with replacement uniforms throughout the year due to wear and tear.

The Northern Territory Police uniform has undergone various reviews and amendments since the first Sub-Inspector, Paul Feolsche was commissioned in the Territory in 1869. His uniform was a blue tunic with dark blue riding breeches with a white stripe.

Specialist Police such as the Territory Response Group have been wearing fit for purpose dark green cargo pants and baseball caps since 2009.

In September 2009 – the Northern Territory Police Association requested a review of the NT Police Uniform at their annual conference.

In January 2010 – a Police Uniform Committee was established to commence a review of the NT Police uniform.

Separately from this review, early in 2010, high visibility vests were introduced for all general duties Police Officers.

Following a voting period coordinated by the NT Police Association, a ballot was concluded on 8 March 2011.The vote count resulting in a total of 1008 valid votes received (out of a potential 1357 voters). This included Aboriginal Community Police Officers and Auxiliaries.

New uniform images and a map clearly marking the Southern Command are all available on the E-DRUM at the following link: http://www.pfes.nt.gov.au/Media-Centre/eDrum/New-NT-Police-uniform.aspx 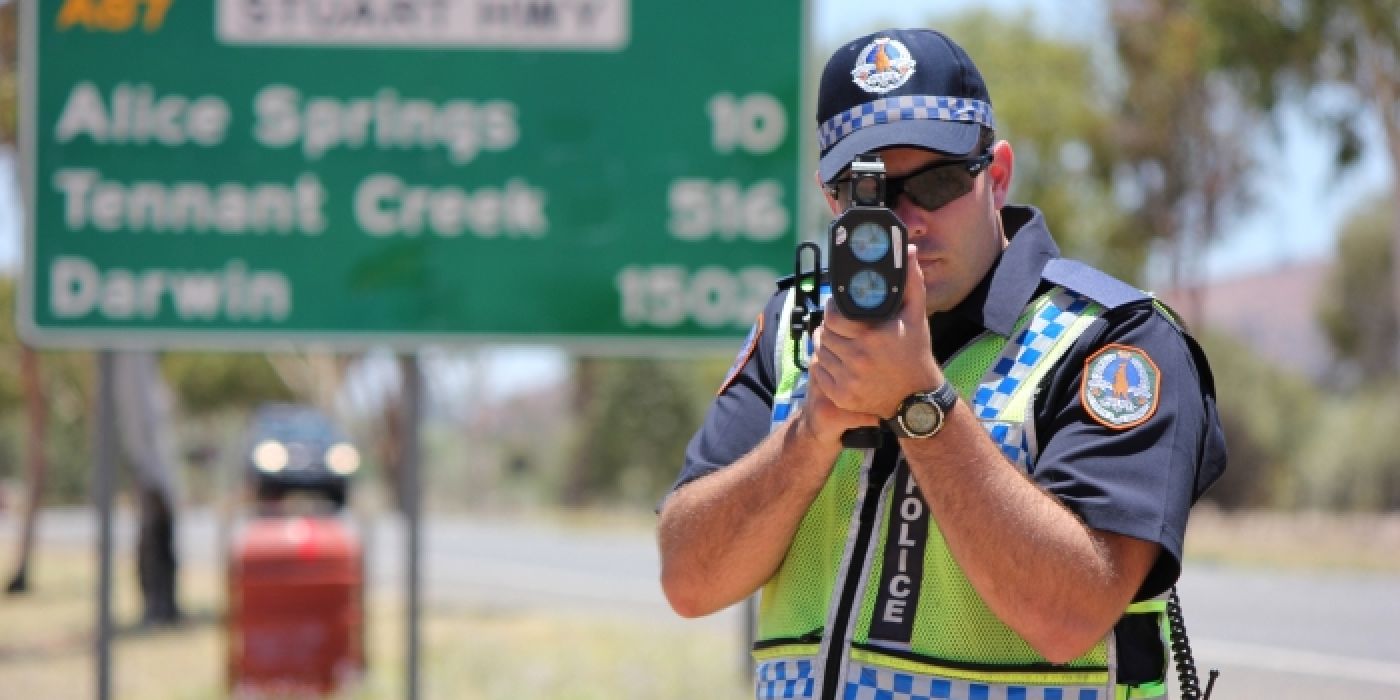 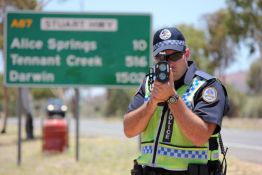 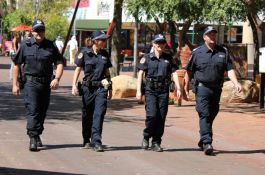